Fairview's commitment to excellence is recognised year after year being awarded with the Mazda Dealership of the Year.

When visiting Fairview Hamilton, make sure to check out the Customer Lounge for a display of awards Fairview have won over the years. 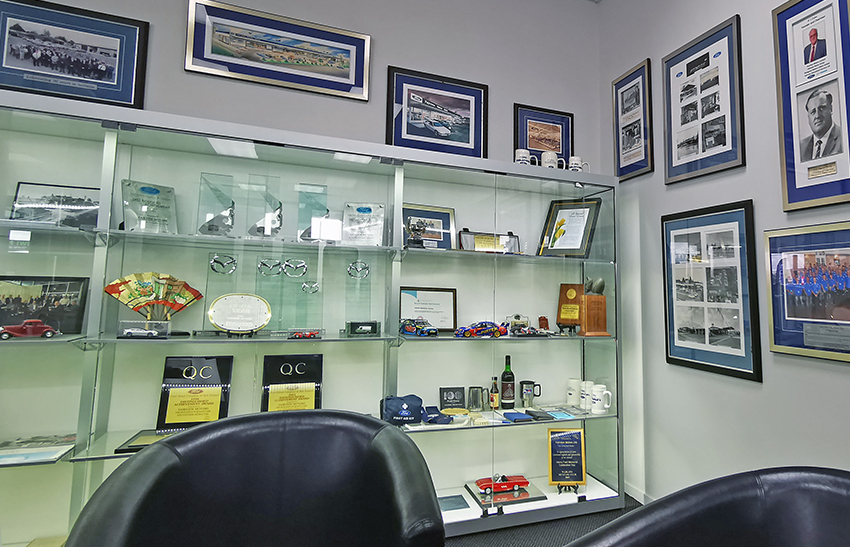 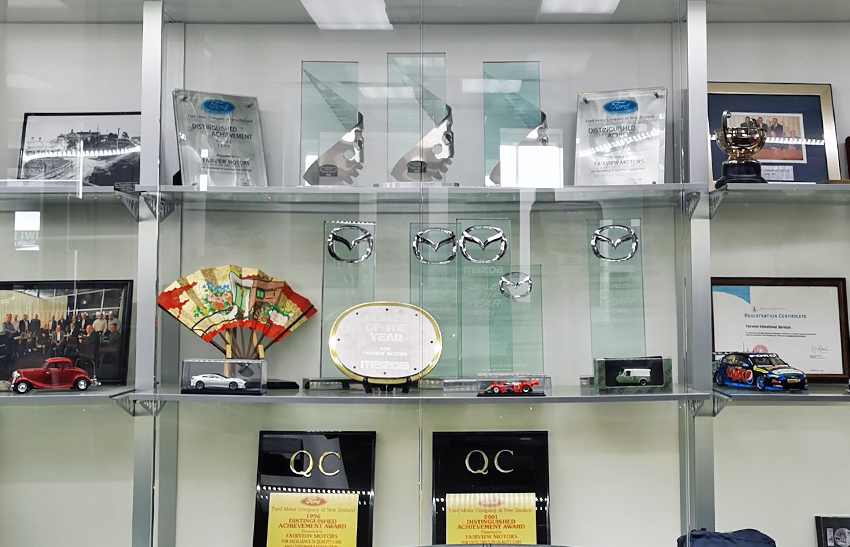